The findings were released in erican Association of Retired Persons). It surveyed 1,782 LGBT people across all 50 US states on their thoughts around aging.

‘There’s more gay men in successful relationships than ever before but these stats don’t surprise me,’ says Matthew Todd, a British journalist and the author of Straight Jacket, How to Be Gay and Happy.

‘Of course, it’s perfectly fine to be single if that’s what you want but I’ve met so many single gay men who say they really just want to be in a serious relationship but can’t find one.’

The AARP survey didn’t primarily look at relationship status. It was more concerned at identifying the challenges people face as they get older.

It revealed concern among both lesbians and gay men about the support networks they might have as they age, but, ‘gay men are far more likely to live alone’ and ‘gay men are less connected compared to lesbians on every relationship type tested, from LGBT friends to straight friends, from partners to neighbors.’

When asked about the wide discrepancy between the number of older gay men and lesbians in partnerships, AARP indicated this was unsurprising. According to a spokesperson, the discrepancy exists across ages and is not particular to people over the age of 45.

They pointed to a 2017 LGBT survey done by Community Marketing & Insights (CMI). This surveyed over 17,000 participants and found the 69% of millenial gay and bisexual men are single. This compared with 54% for millennial lesbian and bisexual women. Similar results came up for Generation X (those born between the late 60s and early 80s).

However, although people of all sexualities start out single, lesbians, bisexual and heterosexuals tend to go on a find long-term partners. Many gay men, at least from these studies, do not.

How does this compare to straight people?

Again, it shows younger people are far more likely to be single. Only one in three millennials marry by the time they’re 30. However, the rate rises consistently after this – and more than two out of three marry by the age of 50.

Such studies only ever offer a snapshot of a moment in time. Some older gay men who are currently single could be between partners. Or they’ve have enjoyed decade-long relationships with former loves.

But given the consistency of such studies, what are the reasons gay men are disproportionately likely to be unhitched compared to heterosexuals, bisexuals and lesbians? GSN asked some experts for their thoughts. 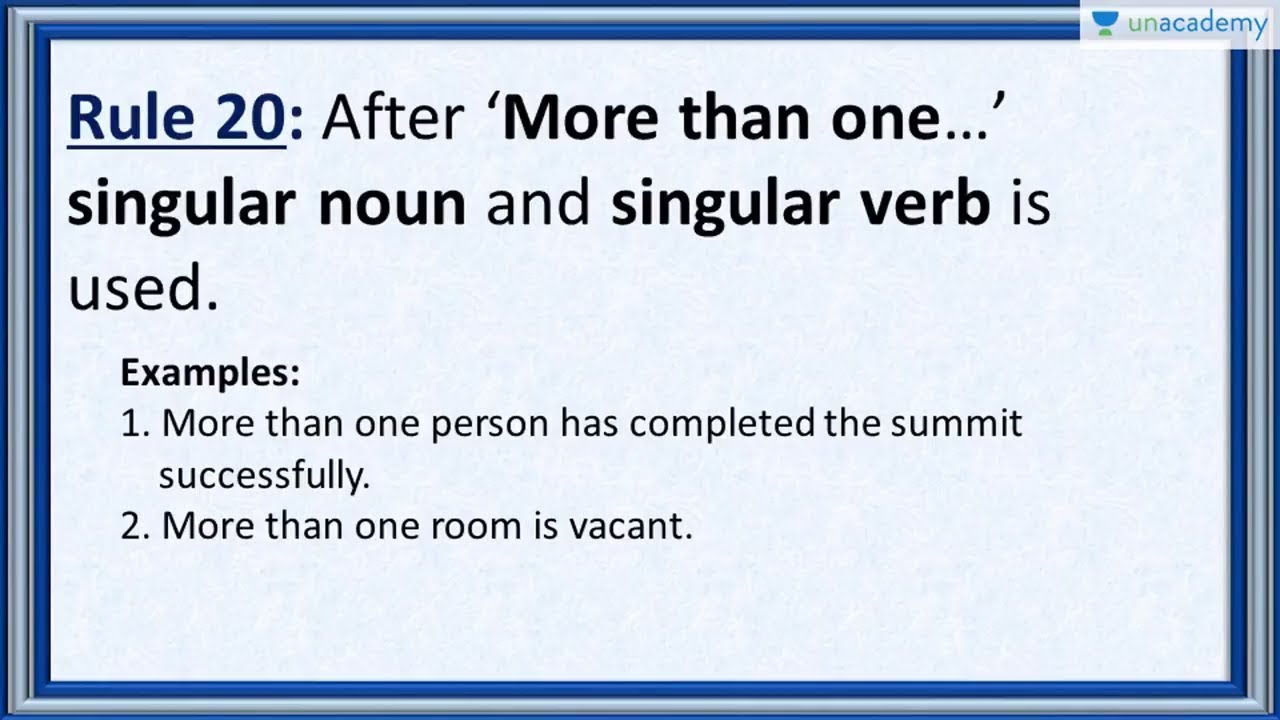 We’re te about our feelings

Finding and nurturing a relationship is hard. How much harder is it when society provides you with little but heterosexual role models? Or if displaying signs of affection to your partner in public prompts anxiety?

‘Growing up gay in our society can cause a deep wound to our self-esteem,’ says Todd. ‘Really opening up to another person, beyond a physical level, means allowing someone to connect with that. If that part of us has been shamed and we’ve locked it away then that is scary. That’s been my experience.